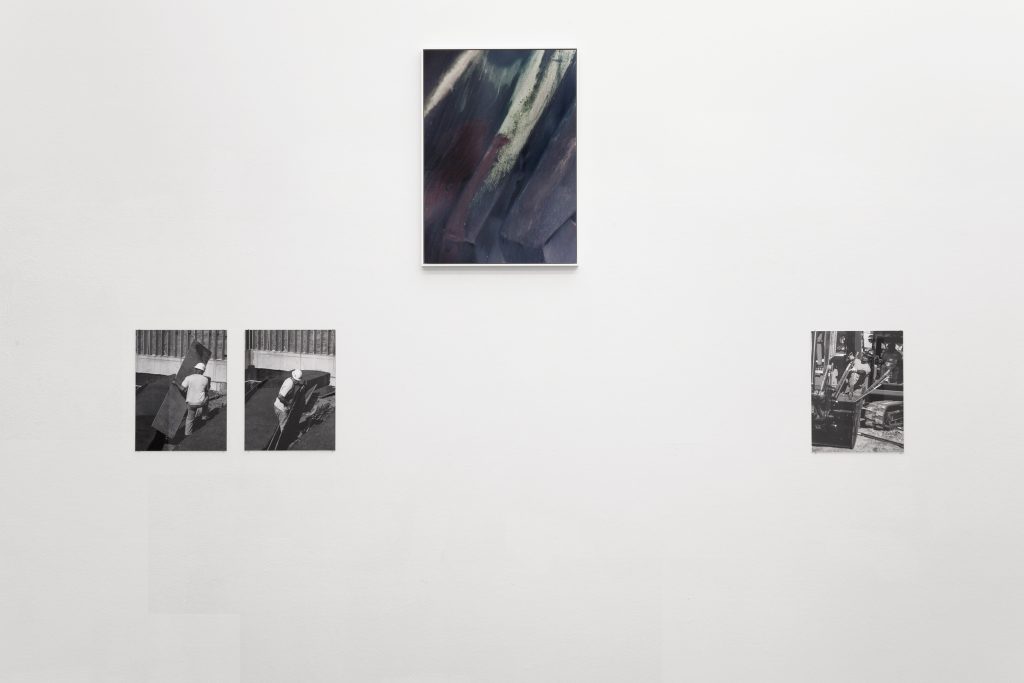 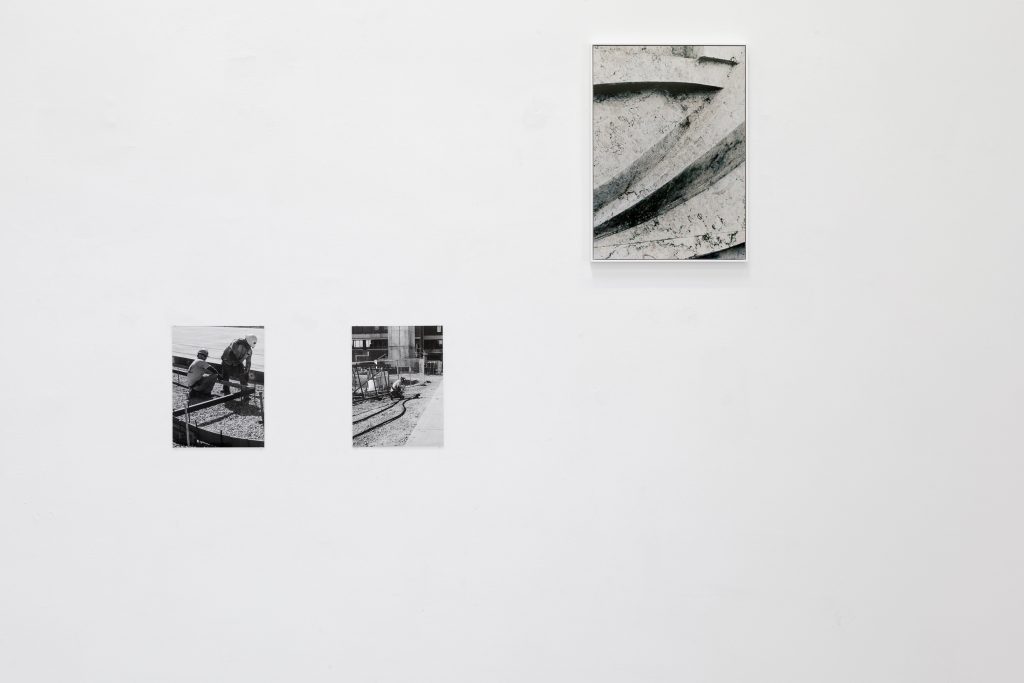 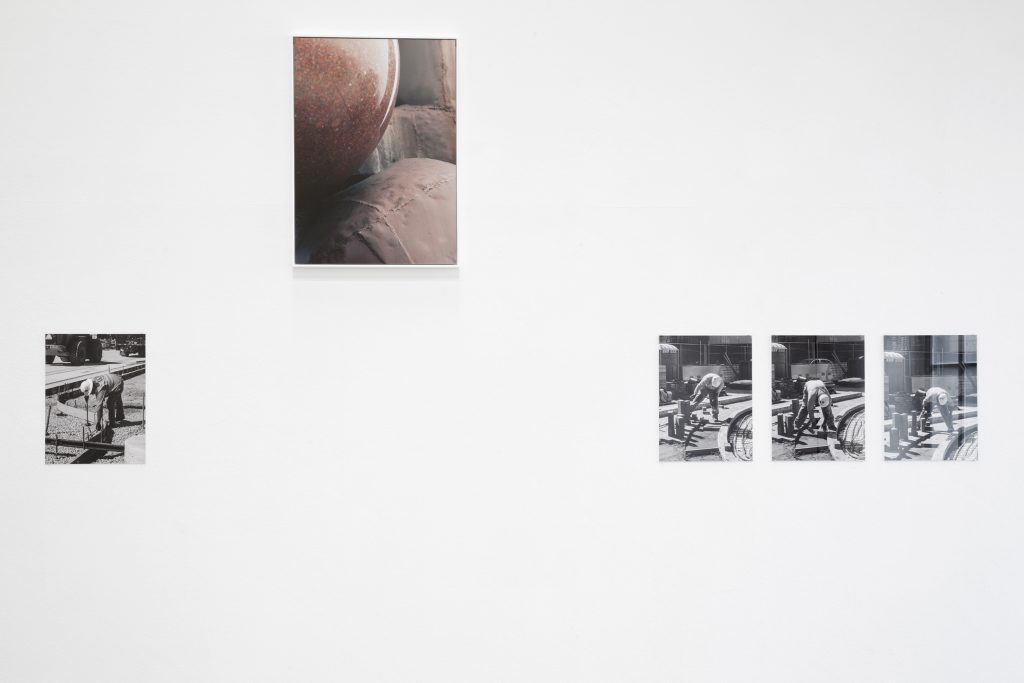 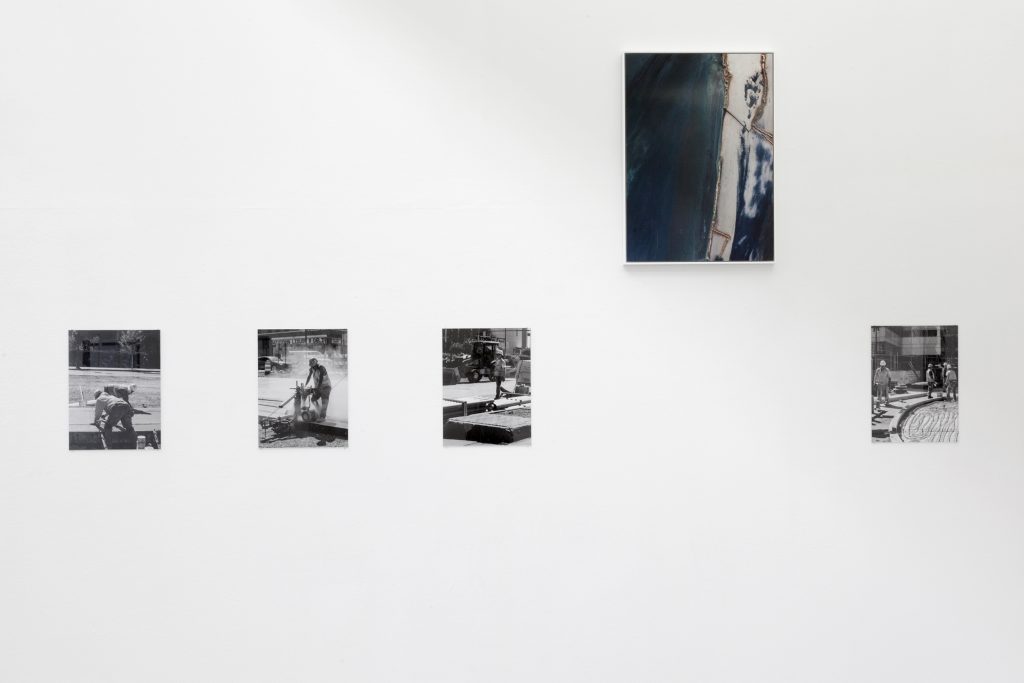 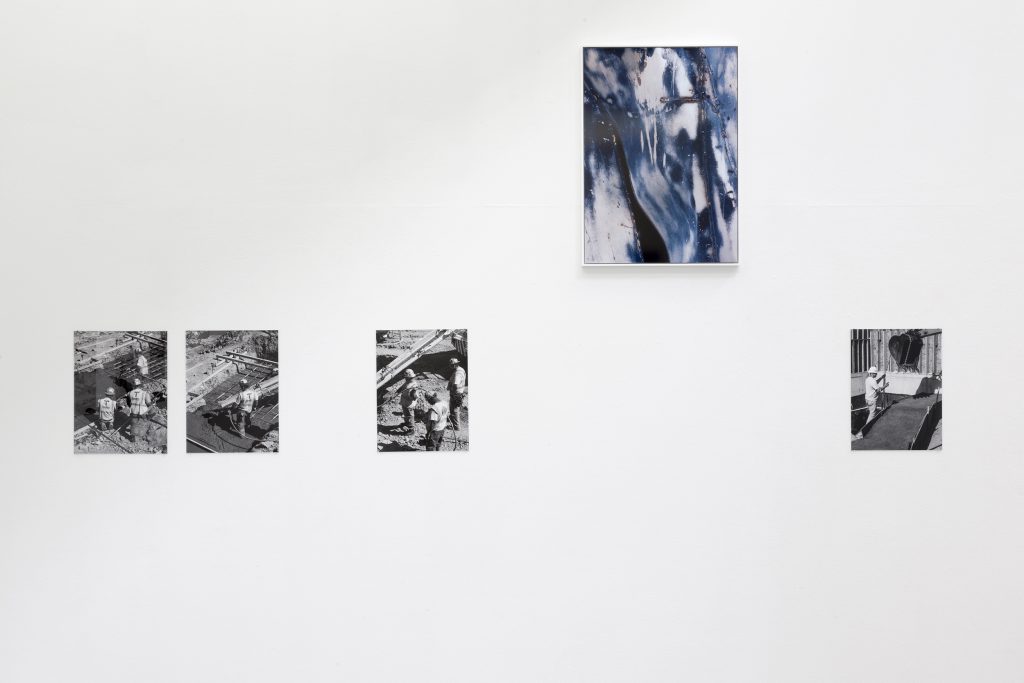 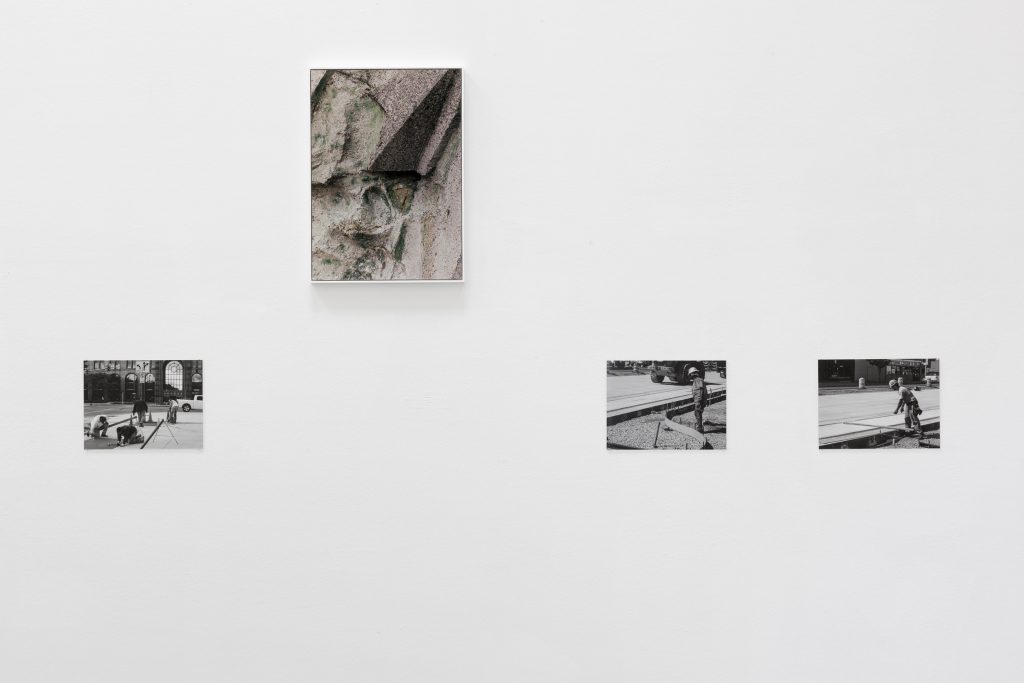 The obsolete figures of workers from Memento Park in Budapest, Hungary, seem to stand on the allegedly correct side of history in a twofold way: as heroic manifestations of a communist ideology, they are now outdated. What is more – in today’s digital age – they still are, since “work” is more a matter of personal fulfilment than anything else, at least in the western world. It is exactly in this Western world—namely, in Detroit (once the heart of America’s automobile industry and meanwhile a symbol for industrial decline) – where, in the wake of rapid reconstruction, masses of workers can be found at every street corner, like phoenix rising from the ashes. Vivid color photographs find their place next to black-and-white images resembling documentary photos, and details of sculptures can be formally connected to the bodies of workers, thus pointing the way to a culture of remembrance with a seemingly promising future. 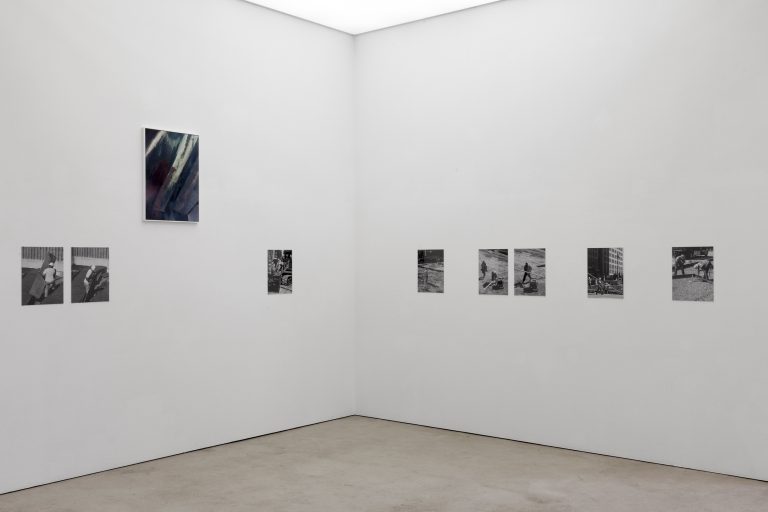 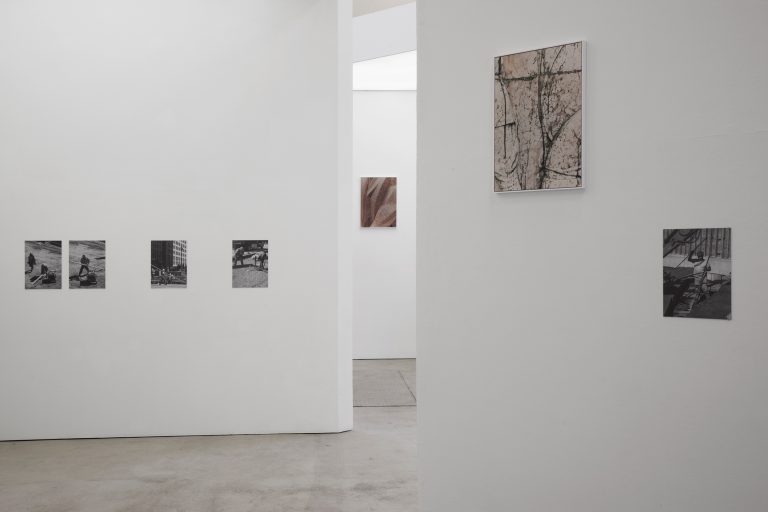 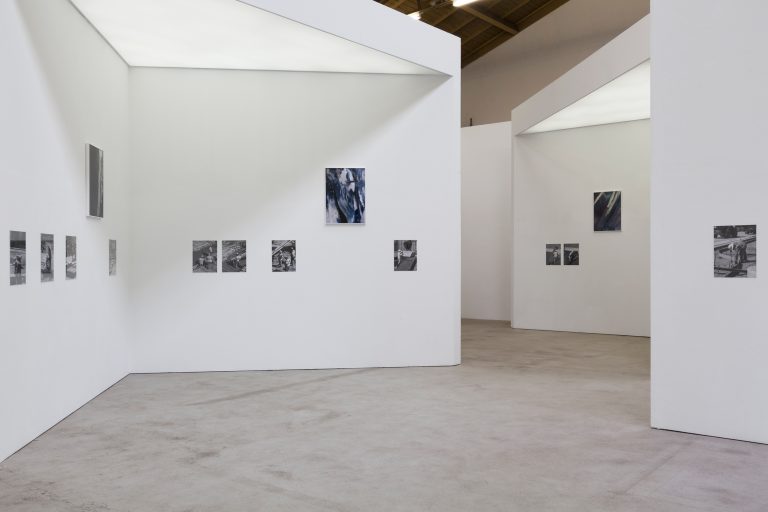