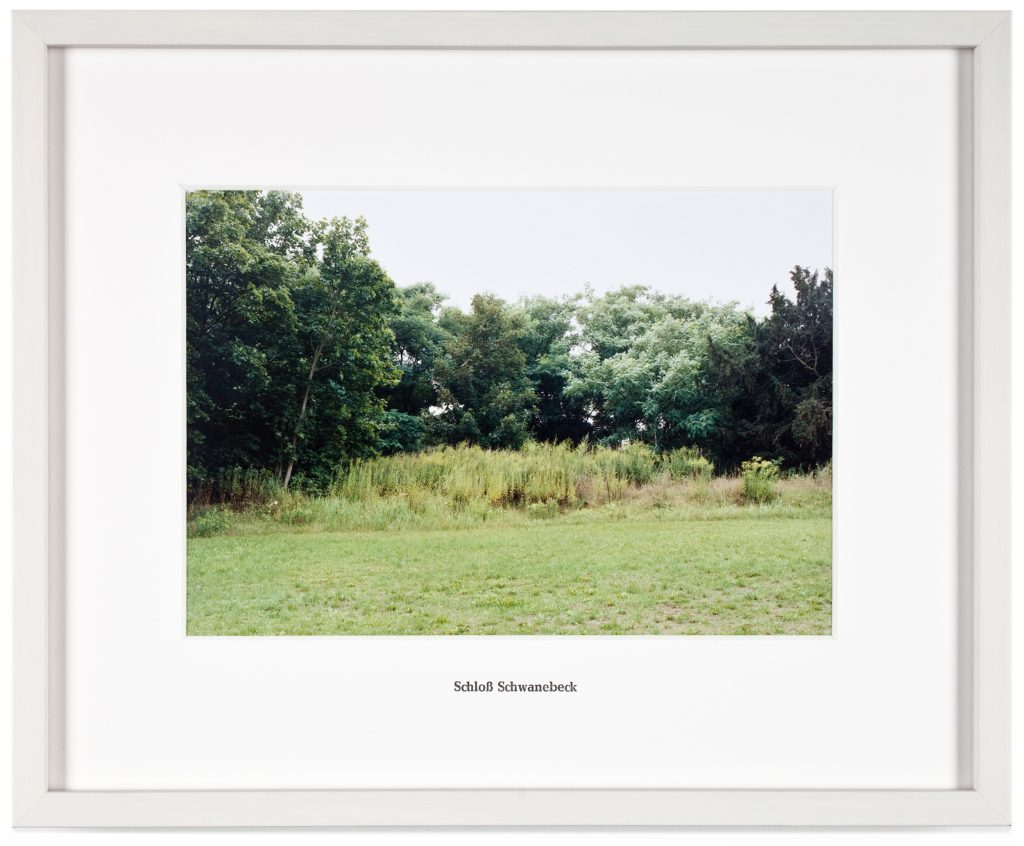 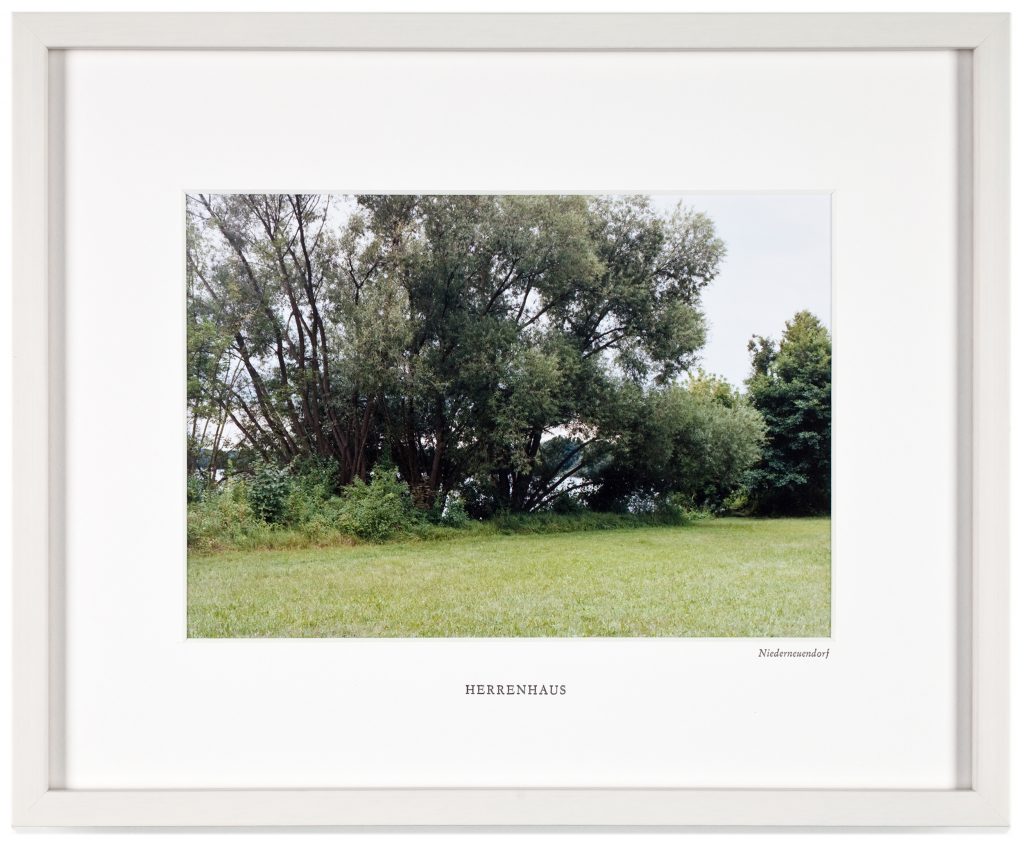 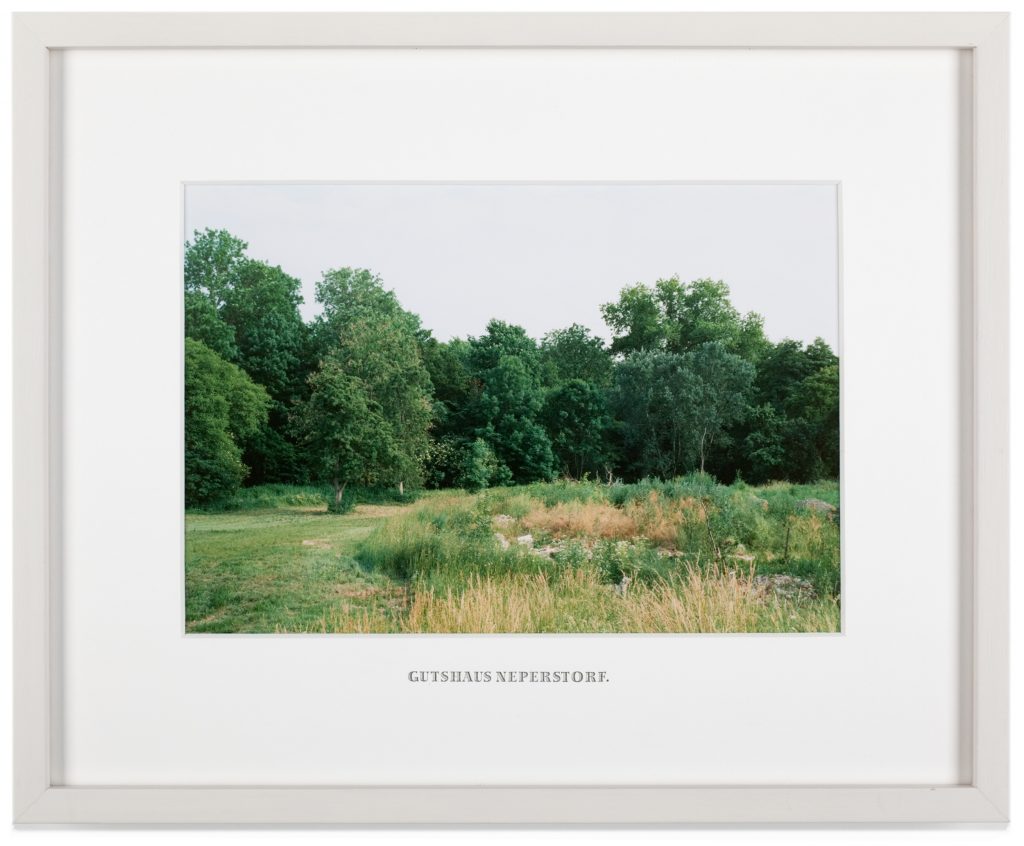 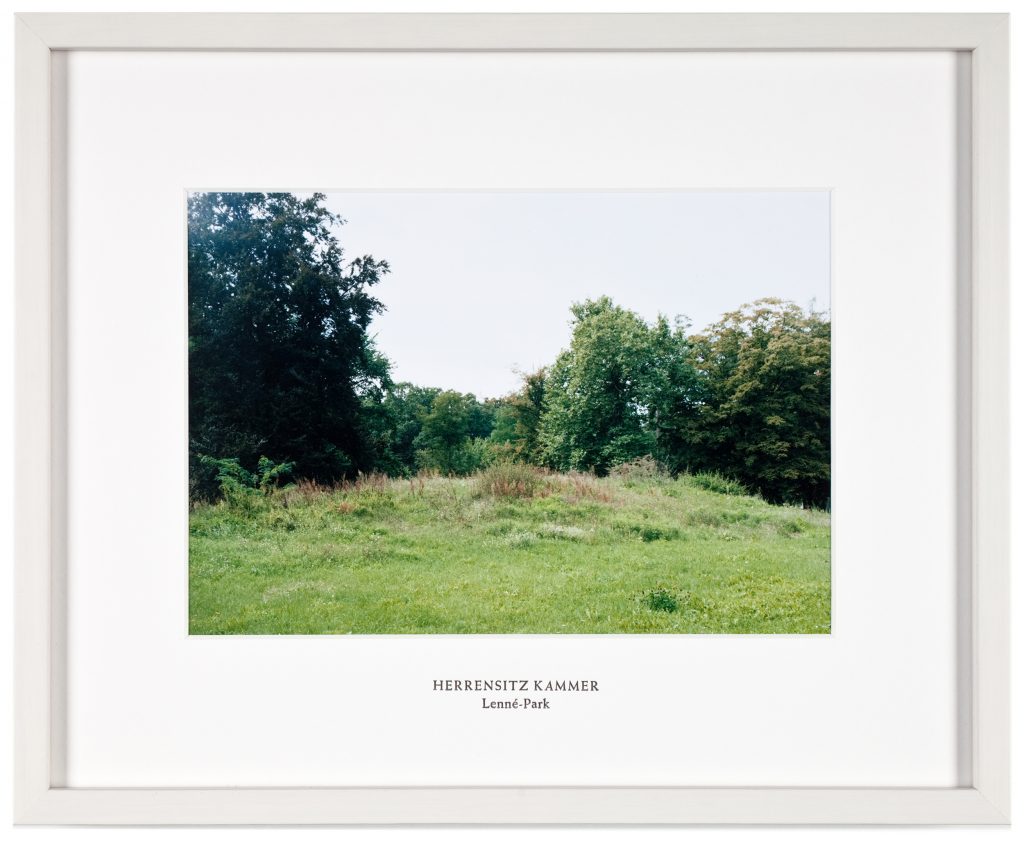 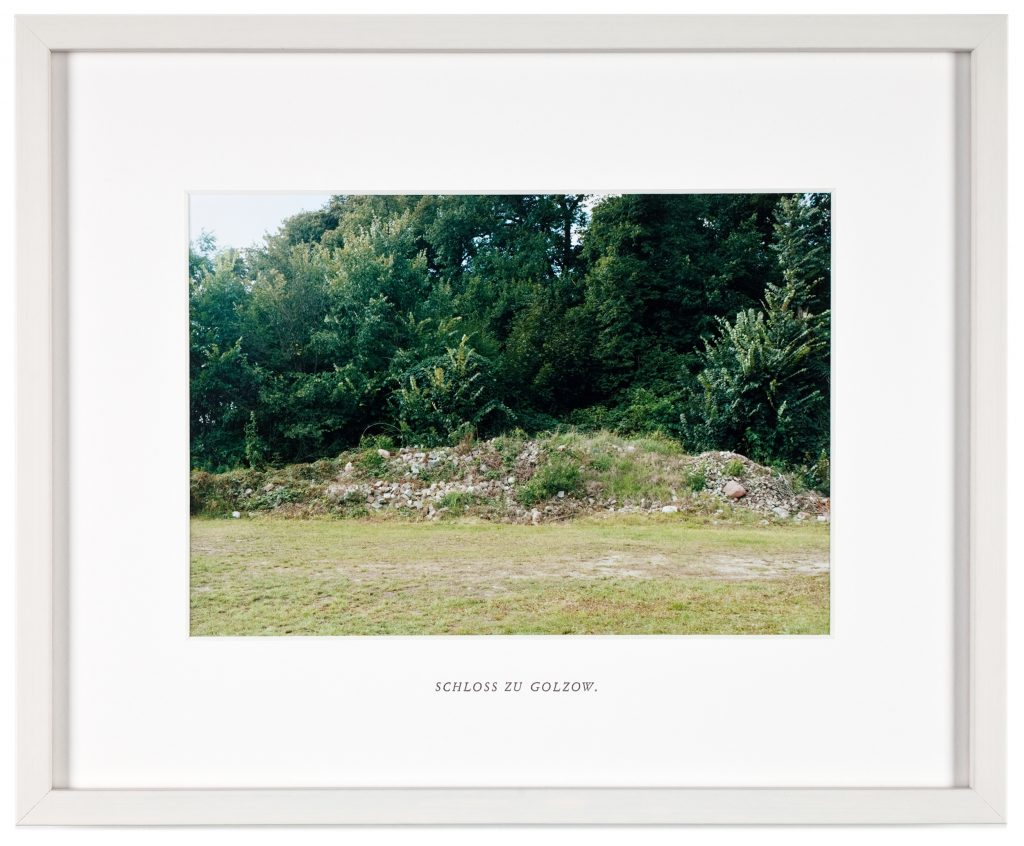 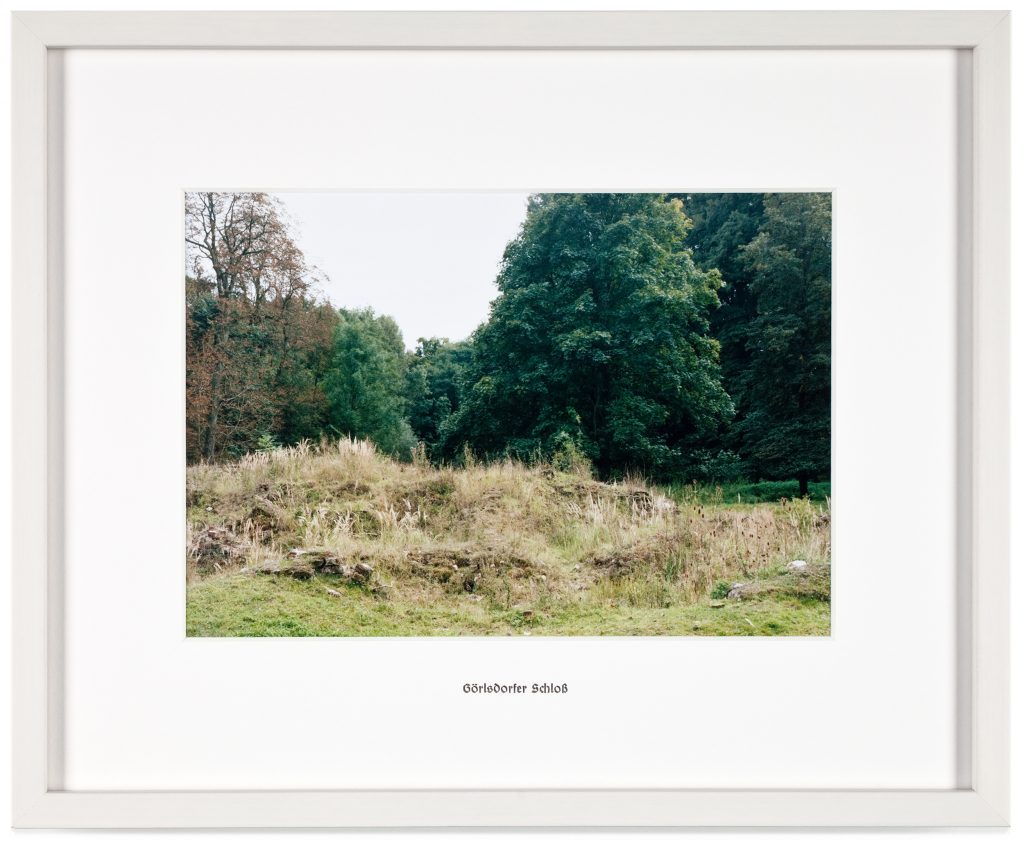 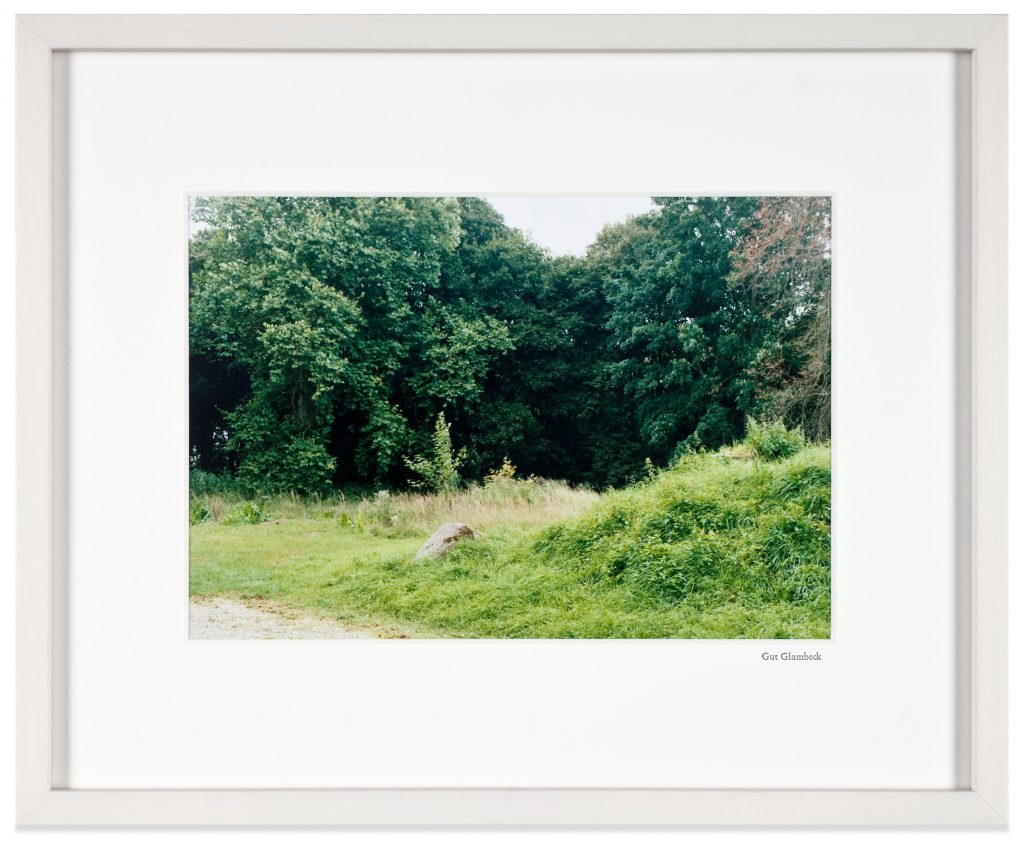 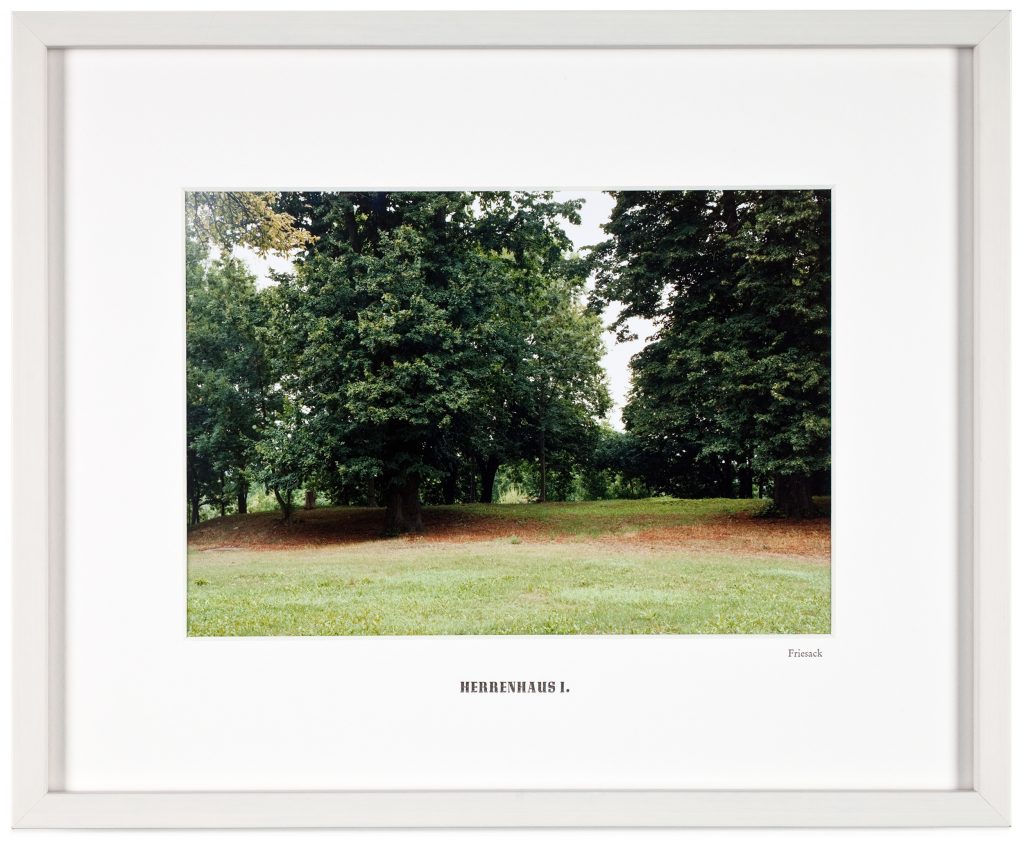 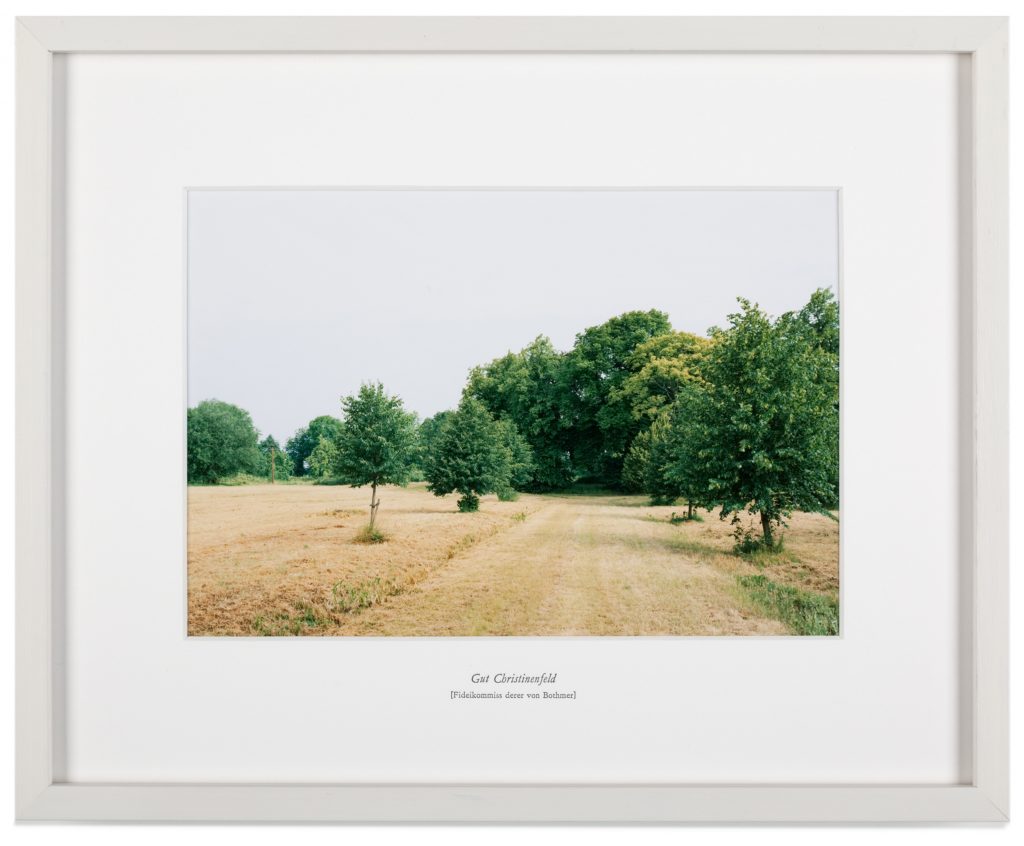 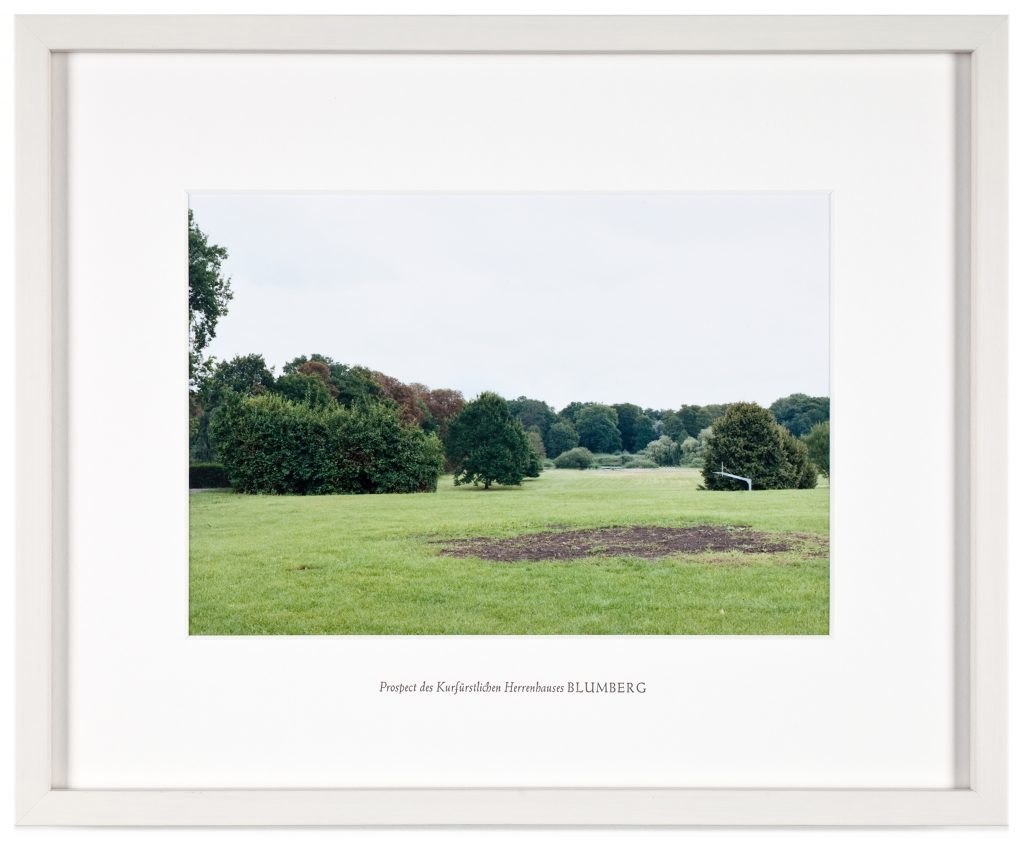 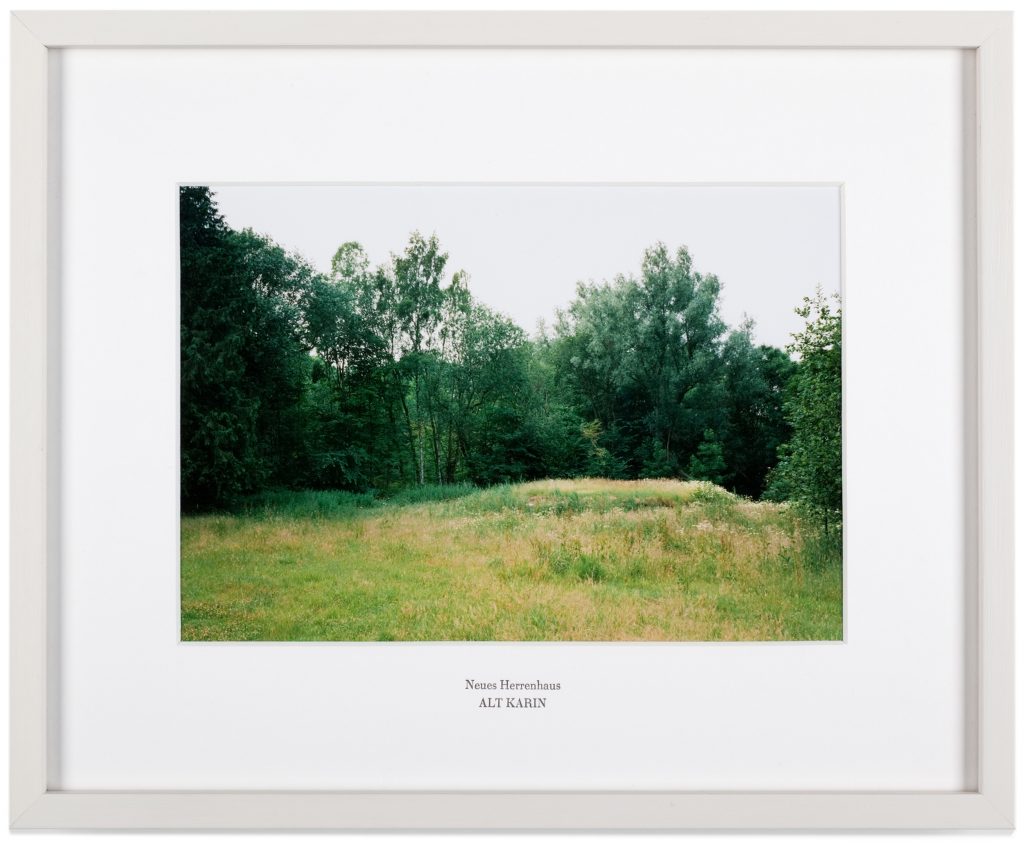 The photographer becomes an archaeologist who walks in the footsteps of history, thus records an index of the past. Holding on to what seems to be inscribed in the photographic is, in turn, an almost desperate attempt to resist oblivion. The place that gives the title, Alt Karin or Christinenfeld, promises an authenticity that is supported not least by the barely visible historical relics and that finds a suitable counterpart in the supposed authenticity of photography. Wiesen are thus also images of failure. Alt Karin not only shows the loss of a personal refuge, but also a failure of the documentary, which has found a stage of the historical in the fragments of architecture overgrown with grass, but which lives on imagination and (re)construction.
(Excerpt from a text by Thilo Scheffler, 2010) 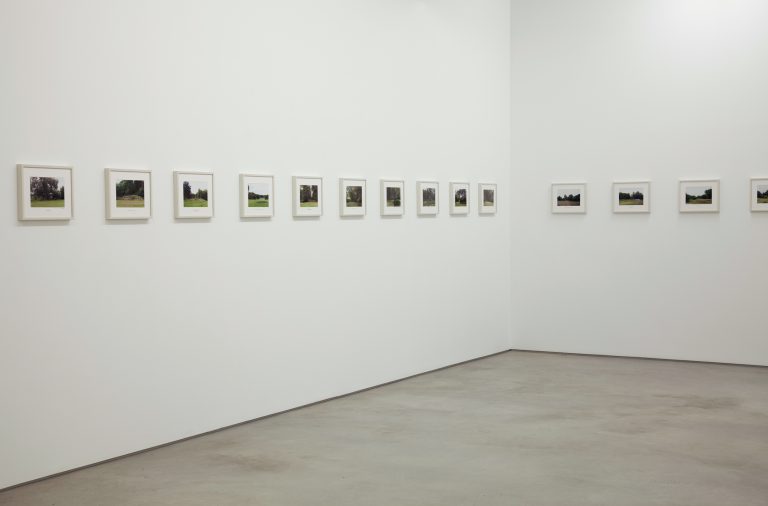