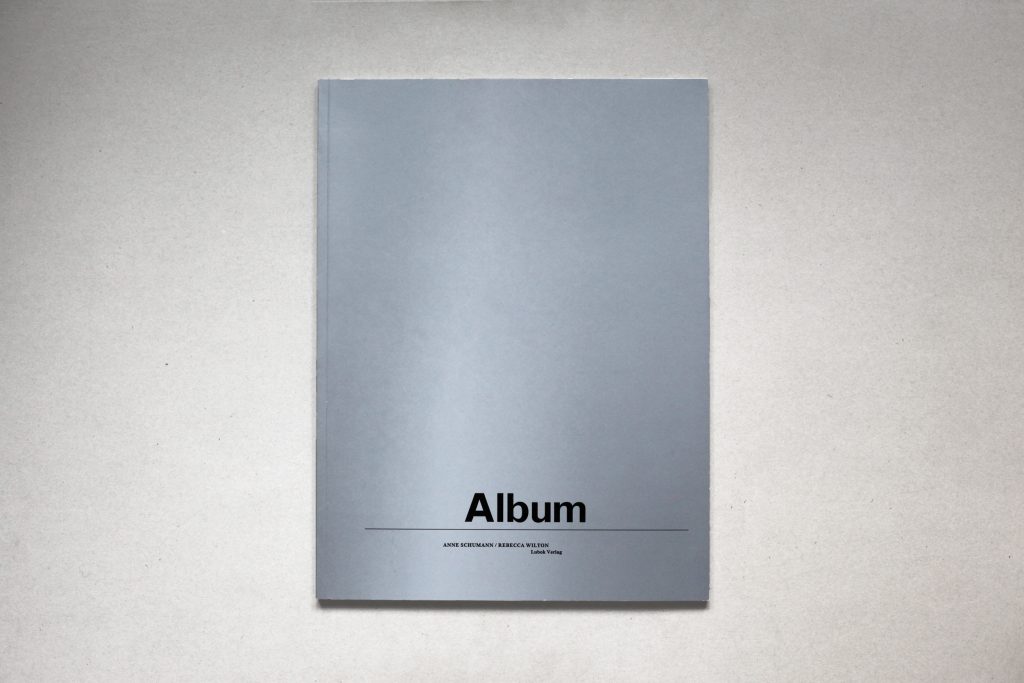 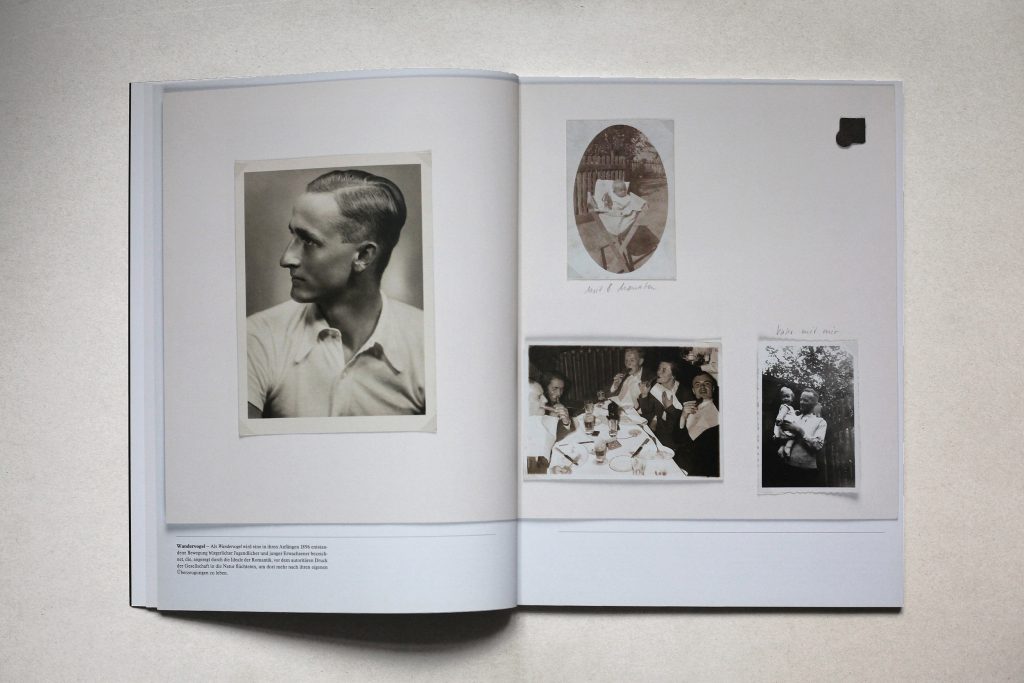 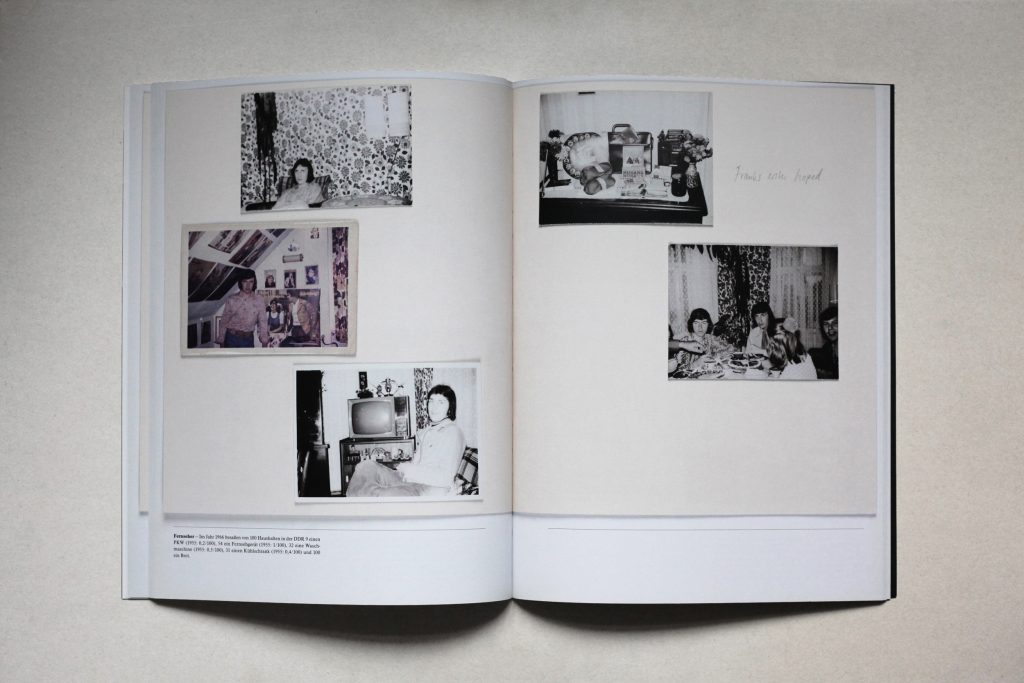 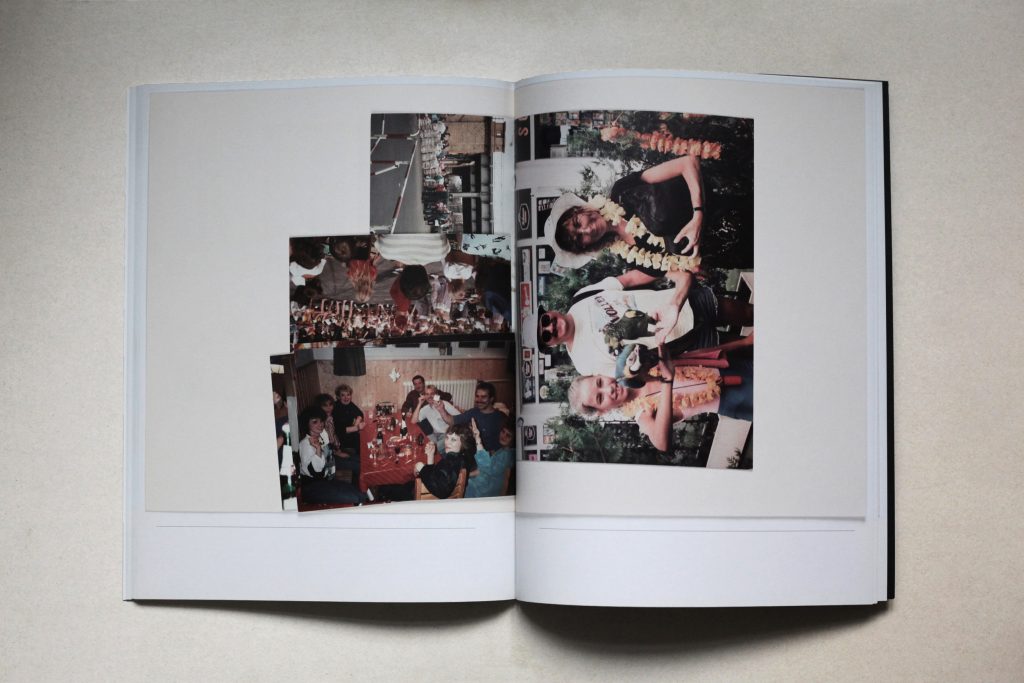 Album by Anne Schumann and Rebecca Wilton is an artist book that constructs a biography of the 20th century in the form of a private photo album. The reproduced album never existed. Compiled from a wide variety of archives, it tells a fictional life that took place not in one, but sometimes in many biographies. This photo album seems to have become the basis for historical-scientific research: at the bottom of each facsimile page there are footnotes that attempt to interpret and analyze images and supposedly personal notes and to place the material in a larger context. Lexically and in the style of textbooks, they follow the tradition of an explanatory historiography, which here is confronted with inconsistent footage and thus led ad absurdum.